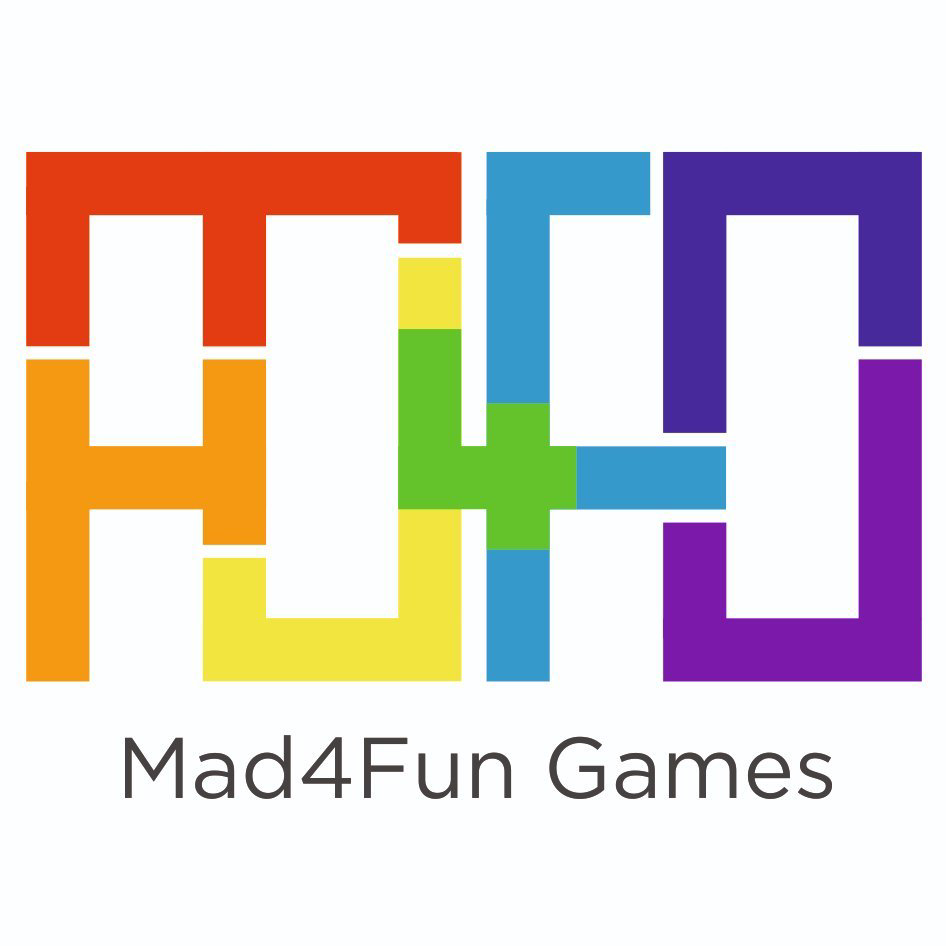 Your basket is currently empty

Get to know more about us

It all started with Catan...
Like every other kid from the 90s in India, the common games that we knew were card games, monopoly, Ludo, Snakes & Ladder, etc. My husband and myself went on a trip to the US during Christmas 2015 to meet our friends. We were then introduced to Settlers of Catan. As a game we really loved it and the dynamics the game had. Quite intrigued by it, we bought our first board after our trip. Playing Catan became a routine every week. Then we started with the expansions - Seafarers, Cities & Knights, Traders & Barbarians. Now we got the entire collection. We still play Settlers of Catan with Seafarers and Cities & Knights expansion regularly.

Ticket to Ride lead us more games...
My husband went on a work trip to Krakow, Poland. Apparently he discussed his new found interest in board games with his Polish colleagues. But they were already well into playing board games regularly. Thats when he got to know about Ticket to Ride. After he came back home, we got Ticket to Ride (US) basic edition, the 1910 US expansion, Ticket to Ride Europe with the 1912 Europe expansion. We went to visit my brother Varun in Singapore later in the year. Took Ticket to Ride with us. Varun got interested too in board games. He quickly researched the popular games in recent times and got us Istanbul, Seven Wonders and Pandemic.

Time for expansions...
Weekly gaming nights became a routine during this period. Playing the games we had regularly made us get expansions and other new games
Expansions we liked
Ticket to Ride - 1910 US, 1912 Europe
Istanbul - Moka & Baksheesh, Letters & Seals
Seven Wonders - Leaders, Cities, Armada, Babel

New games that we started playing regularly
Ticket to Ride World - I think once you start playing this, then you don't feel like playing the other versions. This game is always on the agenda every week.
The same with Azul. We even added Azul - Stained Glass of Cintra and Summer Pavillion to our collection. We like all the three versions of Azul.
Code names and Code names Pictures are good for a best of 5 or best of 7 towards the end of a gaming night. A combination play of both Codenames versions is also good to try.

Ettana - The Looms of Kanchi
Creating our own game has always been in our minds. We had a few ideas earlier which really did not materialise conceptually. We had to play and explore more in order to identify the key aspects to be considered in a board game.
A board game
- Should not have any bottleneck situation or scenarios when the player is not able to proceed further with the turn. Simply reaching a deadlock situation. This is fundamental to any game. Game play has to be carefully defined and properly tested. We have really tested our first game intensively. Thanks to our friends Aravind and Amrutha who helped play and test the game properly.
- Should have an element of luck, element of randomness in every game during setup and a possibility to win a game using different strategies or tactics. This gives more variety and makes the game more interesting. We really have this variety of aspects properly considered in game design.
We will talk about Ettana - The Looms of Kanchi in more details in a separate blog.

We believe this will be a good start for our board games creation journey. The decision to publish the game was not just made overnight. It was important to make sure that we play and like the game in the first place before we publish. It's like a chef tasting his/her food creation before serving it on the plate - we are very clear about this concept. So it is tested OK. 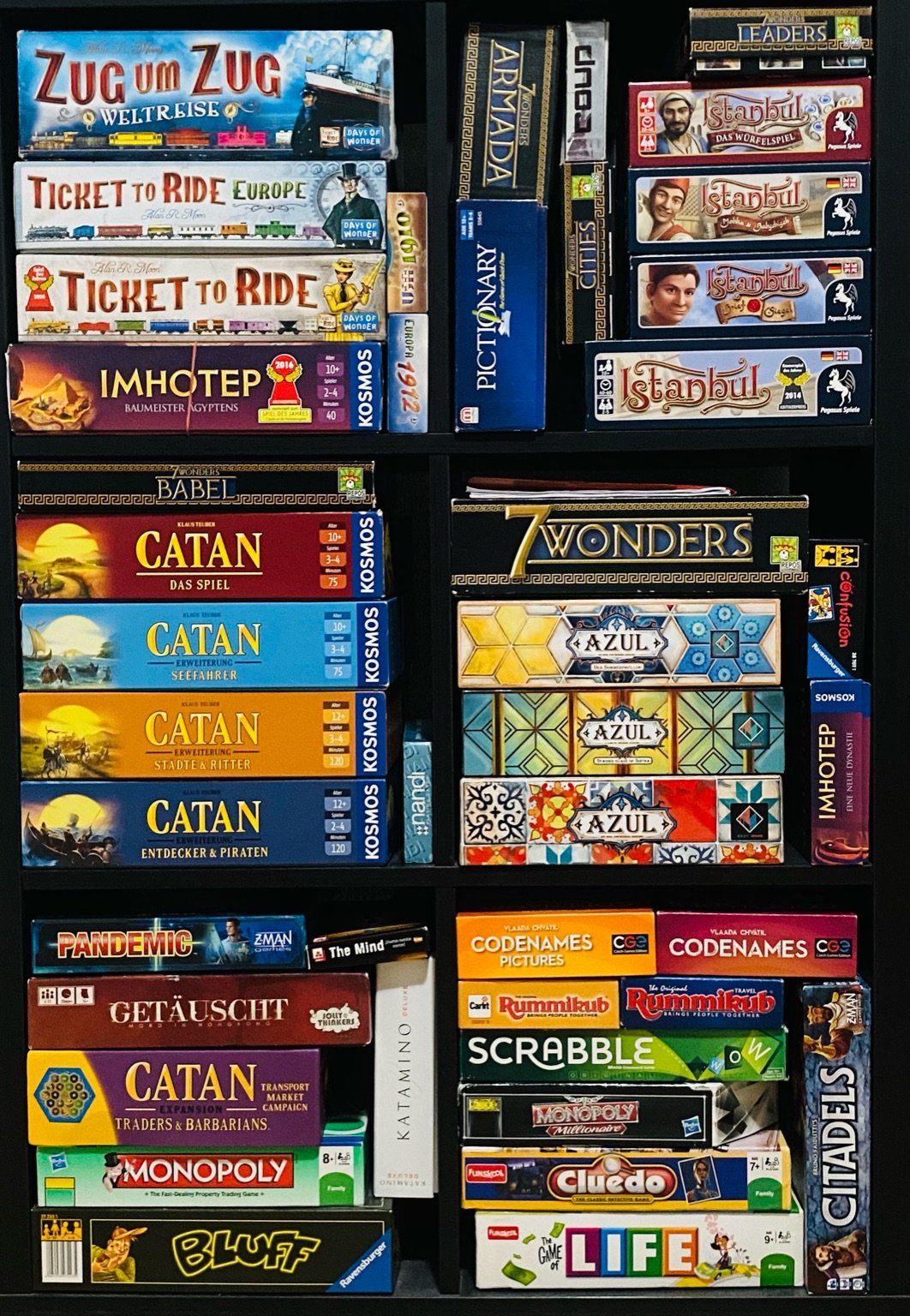